Symbolism have been synonym with human civilization. We create everything around symbolism, or practicality. But symbols can be misread. What do you think when you see this symbol? 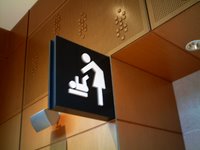 Okay, I have a question. If you could run computer functions in real world, what would you like it to be?

I was thinking the answers myself. At first, since I’ve been in a office politic BS, I’d love if I could use the CTRL+ALT+DEL or ALT+F4 (Terminate Function) function on those I despise. Now that’s a Killer Function (pardon the pun).

Then I thought that may not be the wisest of all choices, so I choose the most important function in the whole computer history, that if anyone patents it, that person could conquer the world.

I chose CTRL+Z (Undo Function). I’m sure everybody would find this function useful. 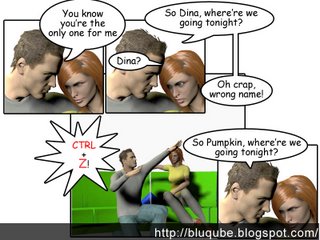 That’s mine. What’s yours?

4 responses to “Undo the Symbol”